Inclisirin hailed as a 'gamechanger' gains approval for NHS patients

This novel therapeutic drug has potential to impact millions at risk of heart attack and stroke. 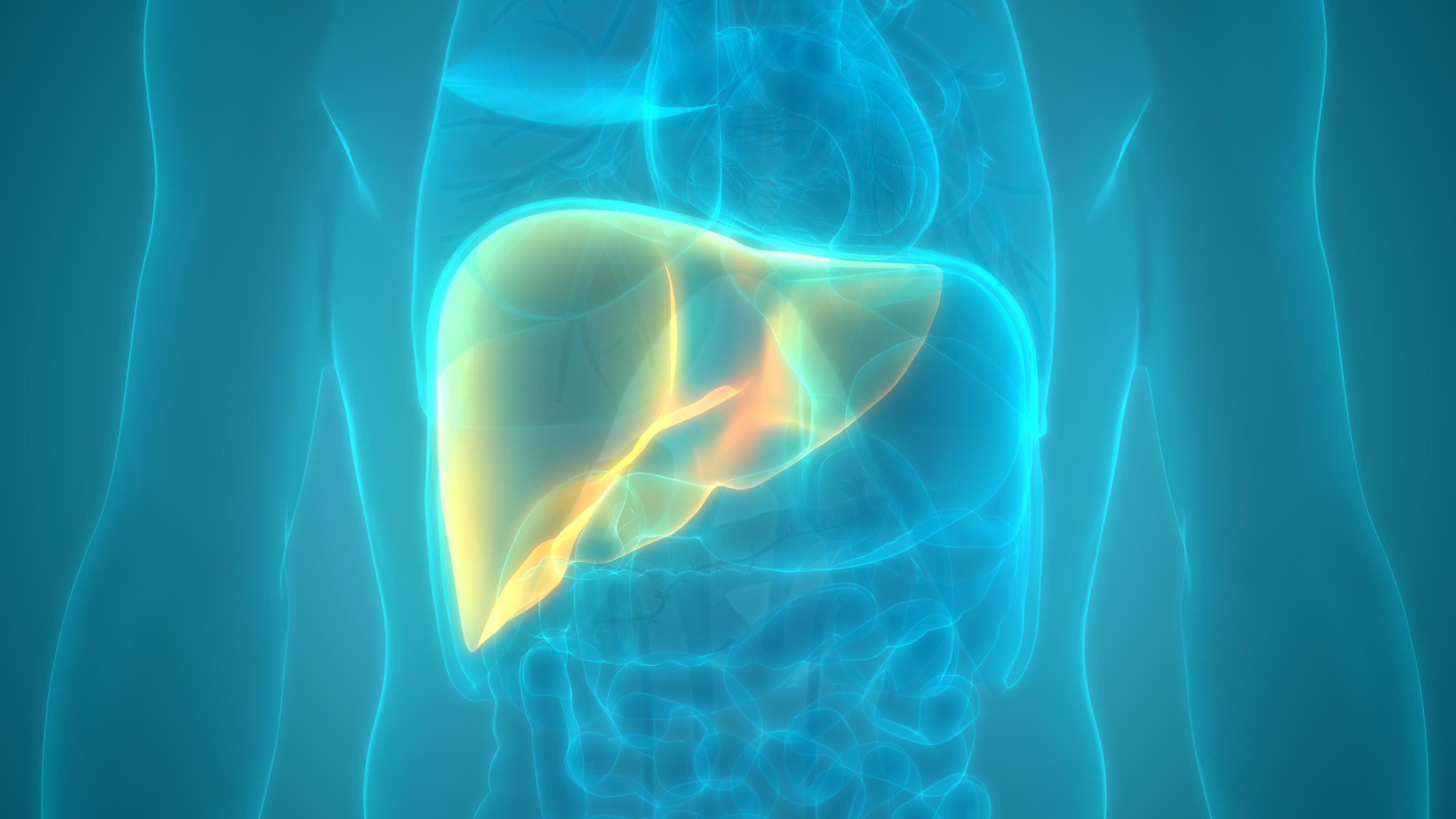 Inclisirin, a novel therapeutic designed to reduce the body's level of "bad" cholesterol and help patients at risk of heart attack and stroke, has been approved by NICE for use in the UK.

Inclisiran, which is sold under the brand name LEQVIO, is a long-acting RNA interference (RNAi) therapeutic agent. It inhibits the synthesis of proprotein convertase subtilisin–kexin type 9 (PCSK9), a target for the lowering of low-density lipoprotein (LDL) cholesterol.

The drug uses RNAi to help the body expel 'bad' cholesterol from the bloodstream. It is the first treatment in the world to tackle high cholesterol using this method, making it a first-in-class drug.

"Inclisiran represents a potential gamechanger in preventing thousands of people from dying prematurely from heart attacks and strokes," said Meindert Boysen, National Institute for Health and Care Excellence Deputy Chief Executive and Director of its Centre for Health Technology Evaluation.

It is estimated Inclisiran would reduce the risk of someone with high cholesterol and a history of heart disease suffering a stroke or heart attack over the next 10 years from 29% to 20%.

Patients will receive the drug in the form of a twice-yearly injection from a nurse or medical professional at their GP surgery rather than taking tablets daily. Thus, reducing their medication burden and having a positive impact to their lifestyle.

Richmond Pharmacology managed the Phase I study to assess the safety, tolerability, PK and PD for ALN-PCS, working alongside sponsor Alnylam.

“We are proud to have played a role in the development of Inclisiran. We conducted the first in human study and were impressed by the effects from the beginning. This is fantastic news for many people suffering the serious consequences of high blood lipids. This medicine was developed within a relatively short time frame; the earlier a medicine is available the earlier patients needing a new medicine can benefit from it.”

View our latest peer-reviewed publications from a selection of our clinical trials.

The Future of Healthcare.

How the innovative use of data is transforming clinical research

The future of clinical workforce training programmes, an exclusive interview with MedCity