Marking a milestone for gene editing

We are pleased to share that Richmond Pharmacology, in partnership with Intellia Therapeutics and the Royal Free Hospital, have treated the first patient in a landmark CRISPR/Cas9 clinical trial of NTLA-2001 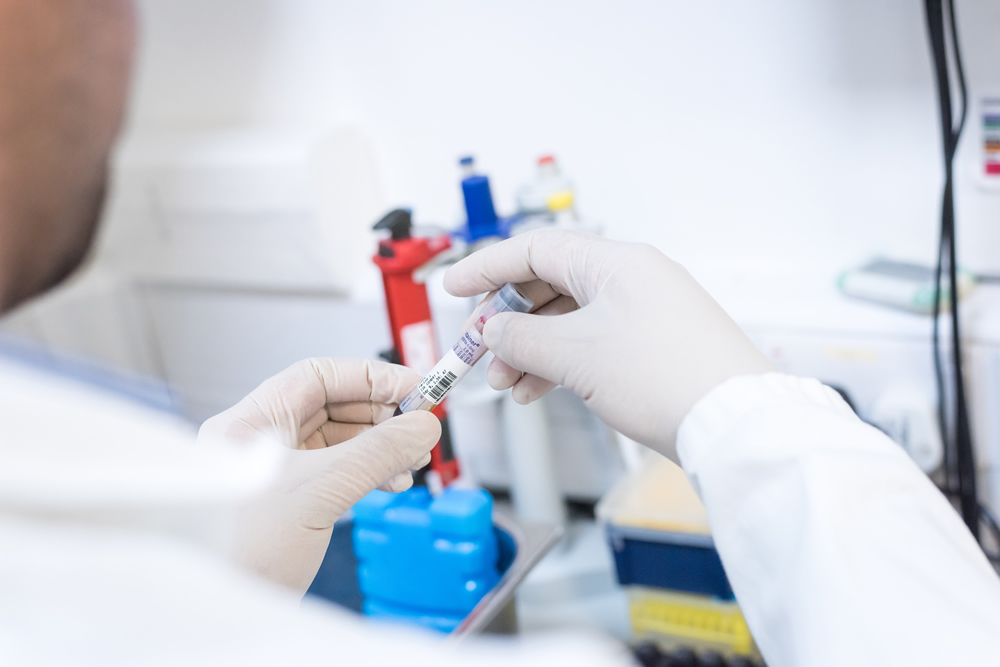 Marking a milestone for gene editing

The therapy provides a potential cure for Transthyretin Amyloidosis (ATTR), a rare and fatal disease which leads to neuropathy and heart failure.

This marks a milestone in the development of a treatment to arrest the progression of ATTR. Intellia’s proprietary non-viral platform utilises lipid nanoparticles designed to deliver a two-part genome editing system to the liver: guide RNA specific to the disease-causing gene and messenger RNA that encodes the Cas9 protein.

The first ATTR patient was dosed at Richmond Pharmacology in a first in human study of NTLA-2001 in adults with hereditary transthyretin amyloidosis with polyneuropathy (hATTR-PN). The trial’s primary objectives are to assess the safety and to determine the right dose of NTLA-2001 to block the production of faulty aTTR that leads to accumulation in tissues causing dysfunction. Patients receive a single dose of NTLA-2001 via intravenous administration and are followed for 3 years.

Jorg Taubel, M.D., the Principal Investigator at Richmond Pharmacology shared “We are excited to work with Julian Gilmore of the National Amyloidosis centre giving the first dose in this globally first study testing what could be the first curative treatment for ATTR using Nobel Prize-winning CRISPR technology.”

The study will enrol up to 38 participants and consist of a single-ascending dose phase in Part 1 and, following the identification of an optimal dose, an expansion cohort in Part 2.

Further details of the study can be found at www.clinicaltrials.gov (NCT04601051).